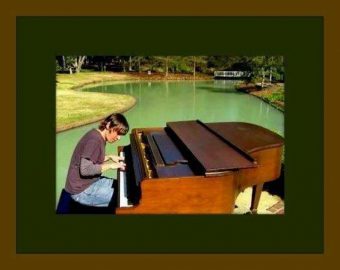 Enjoy John Vaughn on the piano and a delicious Sunday brunch at The Willcox.