An event every week that begins at 8:30am on Monday, Tuesday, Wednesday, Thursday and Friday, repeating until January 31, 2020

Come check out the Aiken County Visitors Center Monthly Artists Exhibit displaying a new local artist each month. Make sure you stop and see the talent. Our business hours are Monday-Friday 8:30am-5pm and Saturdays 10am-3pm. 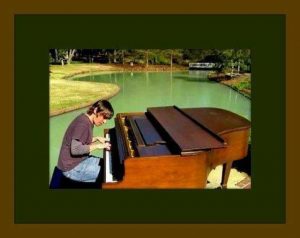 John Vaughn has been playing the piano since he was a child. Having grown up in Aiken, SC he had the opportunity to play for such American families as Whitney, Vanderbilt, and Mellon. When he moved to Hollywood, he met Buddy Rogers ( his film won the 1st oscar and was married to Mary Pickford) and […]